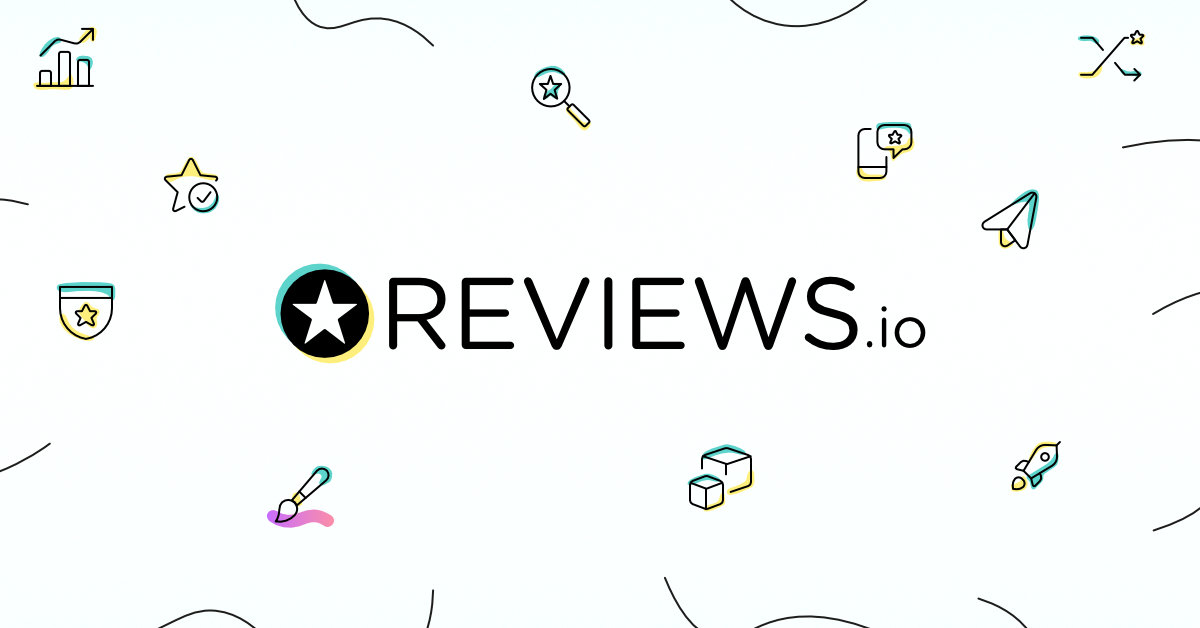 Leicester based Reviews.io has hit a major milestone by hitting 20-million reviews.

“When we started Reviews.io. I never could have imagined that we would reach 20 MILLION REVIEWS. Huge thank you to everyone that’s been part of this amazing journey 🚀 Next stop 100 Million 😂”

The platform took a decade to reach 10-million reviews but just took a year and a half to reach the next 10-million. The company’s Linkedin said:

“If this doesn’t show rapid expansion in the review space, we don’t know what will! However, this is not just down to our own efforts – it’s down to the fantastic effort from our clients who have celebrated their own milestones.”

The tool became ‘Product of the Day’ on Product Hunt when it launched in August.