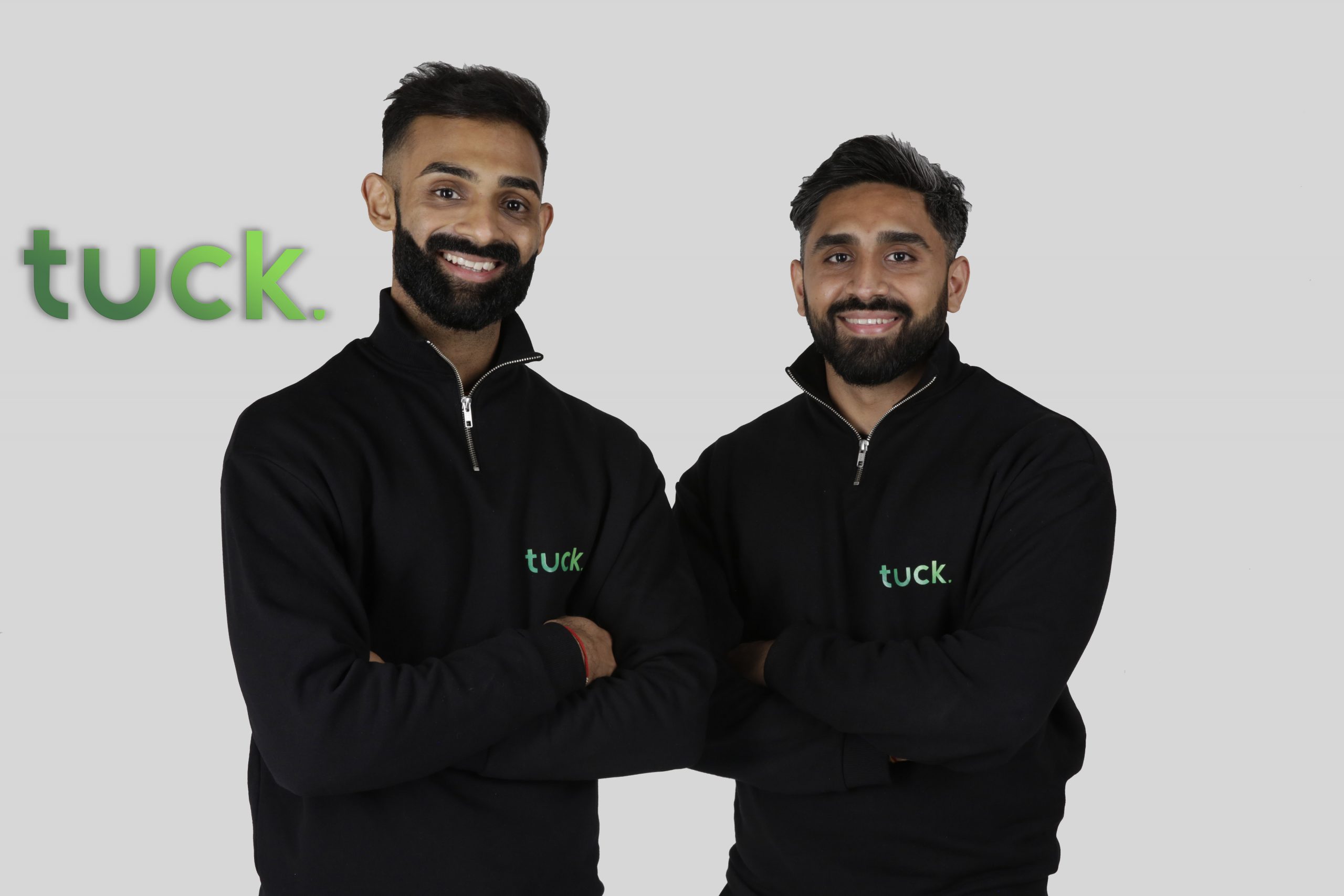 The Leicester cash-back startup Tuck is expanding to Nottingham.

The company started out life in Leicester but after strong growth, the company is taking its app to another East Midlands city.

The startup which aims to “disrupt the rewards and loyalty space for local and independent businesses” says it already has 45 venues signed up.

“We are due to launch in our next city followed by more this year and next! None of it would have been possible without the hard work of our team!

“There were some long hours, lots of launch meetings and most importantly a bunch of creativity to help us launch successfully.”