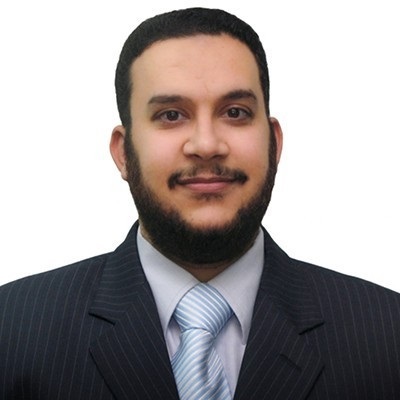 A Leicester startup founder has been named as one of the 50 global talents contributing to the UK’s economic growth.

Ashraf Attia, the founder of fintech AI Predictiva, has been highlighted by Tech Nation in its ‘Celebrating global talent in tech’ report.

Ashraf, who’s an Egyptian national, is said to have contributed £80m towards the UK economy and has helped create 6 roles.

“I’m honoured to be featured today in the Tech Nation Visa Report 2022 as one of the 50 featured global talents contributing to the UK’s economic growth. Happy to be among this group of amazing talents.”

According to Tech Nation UK scale ups with at least one non-UK founder represent 18% of the entire market, and these companies raised almost 23% of all VC investment in 2021.