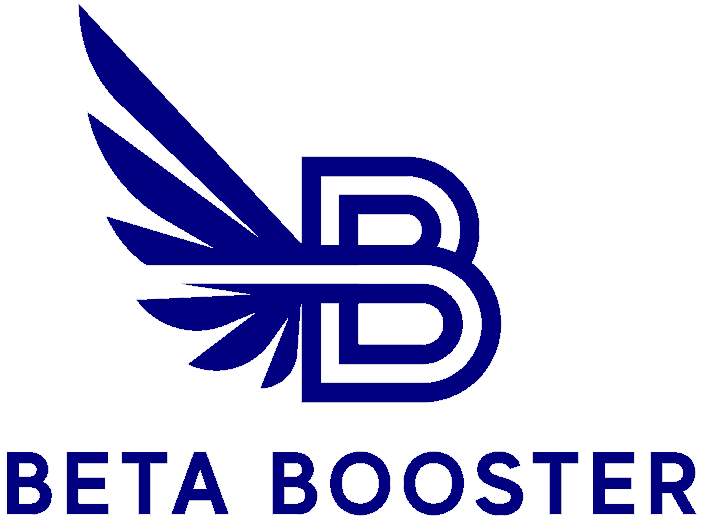 A Leicester student has announced the launch of his third start-up since the pandemic.

Anuj Ashar, an aerospace engineering student at the University of Leicester, has launched Beta Boosters – a low-cost tech company that ensures people with business ideas can pursue them without the worry that the cost of technology will be an issue.

Born out of his own personal journey and experience of launching two previous start-ups during lockdown, the undergrad found that not enough was being done to support the technology behind early stage start-ups, and that small budgets meant that so many ideas were never given a chance to flourish.

Beta Booster focuses on low cost, scalable technology and has supported its clients with turning ideas into the seed of their companies.

“When first starting out in entrepreneurship, I met so many other new entrepreneurs all with ideas in their head but no way to build them. They didn’t have a CTO, the experience or understanding on how to develop technology which was supported by the fact that new entrepreneurs don’t have an unlimited budget… and traditional tech development isn’t cheap!

Having launched a couple tech companies, I soon became familiar with developing scalable apps, websites and MVPs at extremely affordable costs. This ended up with me turning my own experiences into a platform to give back to other entrepreneurs. Beta Booster serves new entrepreneurs, SME’s and aspiring young people with cheap and scalable technology development, and really getting idea from their head, out onto a screen!”