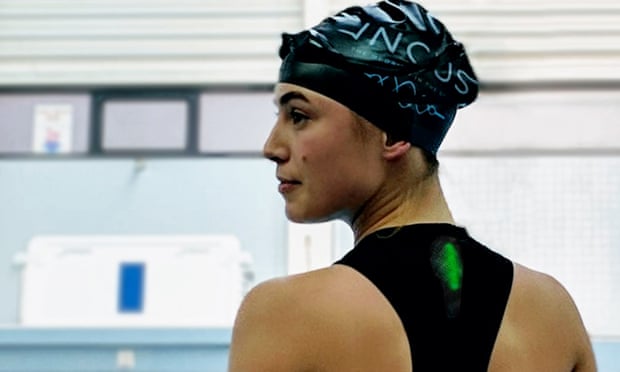 A Loughborough University-founded wearable sports tech company has beaten FTSE 100 firms and tech unicorns, to be named AI Company of the Year.

INCUS Performance was awarded the title at the 2022 British Data Awards for its wearable device and supporting data platform that delivers analytics for swimming, running and cycling in a way that’s simple for anyone to understand.

Commenting on the win, Chris said:

“The INCUS team are absolutely delighted to be recognised at the British Data Awards.”

“We’ve delivered new innovations in swimming mechanics and efficiency, so everyday swimmers and coaches now have simple, clear information at their fingertips that was previous impossible to measure accurately, such as body position, angles and stroke economy.

“As wearable sport and fitness technology becomes increasingly sophisticated, we continue to push boundaries in data analytics and AI to predict running injuries before you feel them, through the way you move.”

You can read more about this here.